Thank you for your interest in O’RourkeTech. The company is young and I do most of the work myself. What I delegate, I do so to trusted colleagues and stand behind their work as if it were my own.

My name is Brendan O’Rourke, one thing that I have always loved are computers.

It started early with a love of computer games. One of my first memories was sitting in  my programmer father’s office playing ‘hunt the wumpus’ on terminal hooked up to a refrigerator sized mainframe.

That passion would not stop there as I grew into a Commodore 64 and into early 386 and 486 PC systems I began to learn to build my own systems and it soon became less about the gaming, and more about the hobby of tinkering with PC’s and later Apple Computers, Linux and networking. Currently I am interested in VoIP, Virtualization and Cloud Computing.

That love for technology and tinkerer’s spirit that I fostered as a kid, cobbling together the best PC I could make on my allowance has served me well in life. I’ve gone on to work in and around computers for my entire professional life. With at least some direct day-to day system administration duties for the last 15 years.

I pride myself in many things I.T. but here are a few…

Let’s meet for a free consultation about your Computer Services and  IT needs. 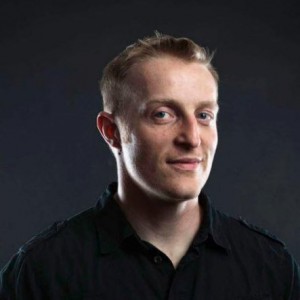